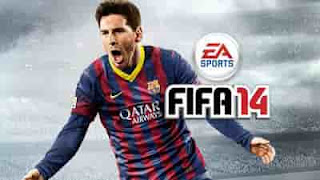 Welcome to FIFA 14. Now, if you are one of the greatest fan of soccer, I bet you won't want to stop playing this game. One of the most very known realistic game in the world. Feel the excitement of every pass, shot, and tackle with new touch controls. Plus, live every moment of real-world football mastery with EA SPORTS™ Football Club Match Day.


One of the best things FIFA 14 has going for it is touch controls that actually work. Passing is especially slick, as a simple tap on a teammate will direct a pass toward him, with the game figuring out what kind of pass is needed based on how far away you are at the moment. You can also pass to space simply by tapping on a specific spot on the pitch, and the whole system is very effective.
Play modes include quick online matches against live opponents and the ability to play your favorite team’s upcoming real life fixture, but the real meat and potatoes is Ultimate Team, where you slowly build a team of players from leagues all over the world into a powerhouse.
Ultimate Team has nearly all the features found in the console versions of FIFA 14, including leagues with relegation and promotion, and an auction house where you can bid the coins earned in matches on individual players to bolster your squad. 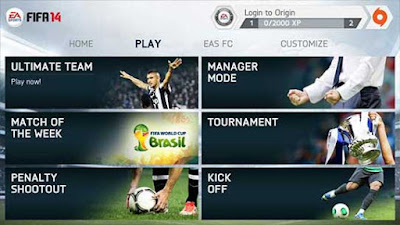 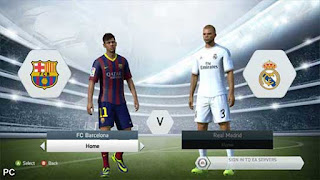 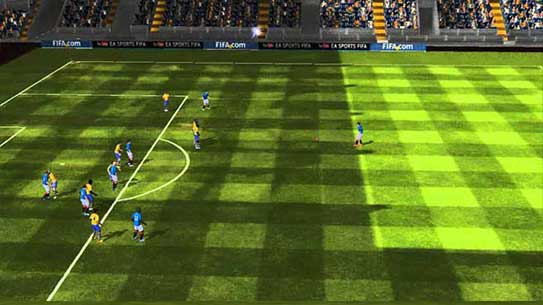