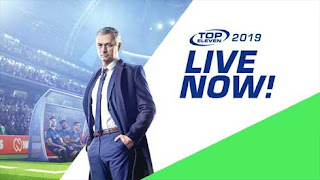 Take a position as the manager and help your team defeat the best teams around the globe. In turn, ranking you higher in leagues and cups.
You are to build your team from scratch and control every part of football club - you create your own tactics and formations.
In Top Eleven 2019 you have the access to control every aspect of your club, from training styles, player signing, squad selection, formation and style set-ups, club finances and jersey customization. This free multiplayer game allows you to join forces and compete against friends in real-time or test and improve your skills while playing against other managers from around the word. Choose official jerseys and logos from the English Premier League, Spanish La Liga, German Bundesliga, Italian Seria-A, Champions League and many more football leagues from around the world. 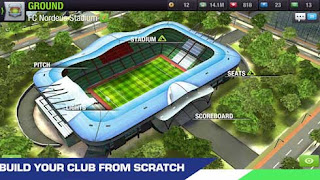 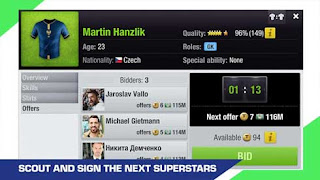 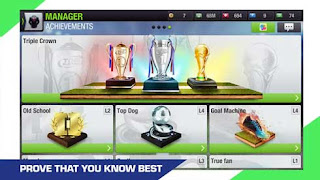