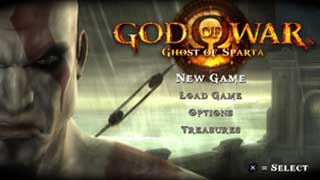 After the Oracle has revealed that the downfall of Olympus would come not  by the revenge of the Titans, who had been imprisoned after the great war, but by a marked warrior. Some of the Olympian gods believed this warrior to be Deimos, the brother of Kratos, due to a strange mark on his face. So Ares, one of the gods, along with Athena kidnapped Deimos. Though Kratos tried to stop Ares, but he was no match for this god and was brushed aside leaving on his face, a scar across his right eye. Athena stopped Ares from killing Kratos, knowing he is actually the marked warrior. Years later, Kratos decides against Athena's advice to explore his past and travels to the Temple of Poseidon. 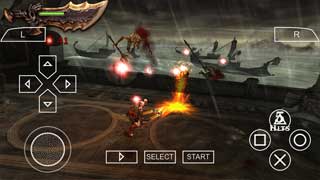 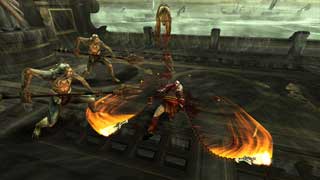