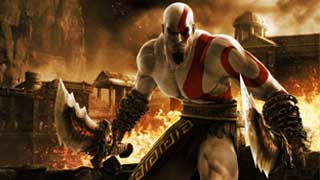 After Kratos - "the ghost of Sparta" pledged himself as a champion to the gods Olympus.  Hoping to get rid of the nightmares that has hunted him for a very long time. Later, he was called upon to confront an unthinkable evil unleashed on the city of Artica by the invading Persian army. In the fine game, you will play as Kratos and fight your way through many obstacles in the hope to gain freedom from the sins of his past. 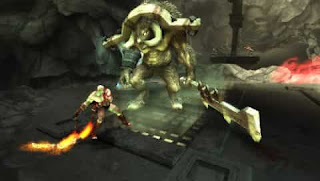 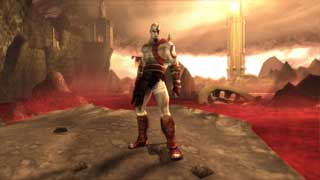