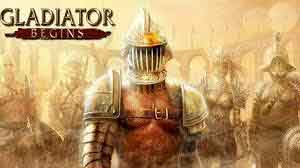 It is the era of the ancient empire of Rome, ruled by Marcus Aurelius Antoninus Augustus. His wisdom and skill at politics earned him a place among the 'Five Good Emperors', But old age has at last caught up to him, and he has Fallen ill during a campaign.

The whisper that the fate of Rome itself will rest in the hand of the next emperor. Exactly who would become the next emperor becomes the cause of much strife between Marcus's son Commodus, and the governor of Syria.
Though chaos crept ever close behind him, the co-emperor Lucius Verus ignored his duty and spent his days among wealthy merchants and patricians, the audience to an endless circus of death.
The men and women who performed in this circus of death were known as 'gladiators'.
They stood against one another , in a ring of sand, and gave their lives to state the bloodlust of Rome. Prisoners of war, slaves criminals - some trained, some not.
All were sent to the arenas, to become gladiators. As the games gained popularity, even members of noble society took up the sword and entered the arena, in search of glory and violence.
And now, yet another gladiator prepares to begin their birth by fire...
Start by customizing your own gladiator to your preference and win your way to freedom. 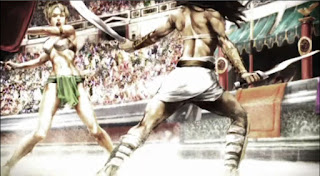 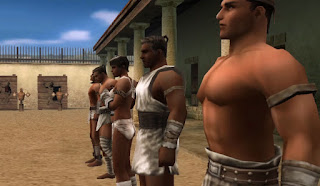 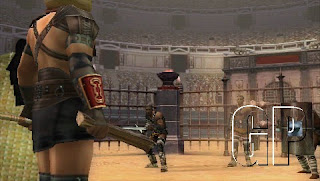