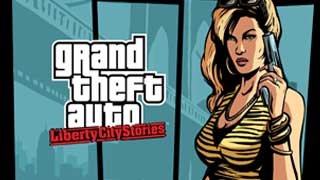 Some years back, Toni, having been forced into living abroad after murdering a mafian on the order Salvatone Leone his boss, now decides to return to Liberty City. upon getting back to Liberty City, his boss ordered Vincenso,  another member in the family to take care of things for the time being.
This game features a lot of brainy missions. From going head to head with other gangster families, running illegal deals and outrunning the police. In the graphics perspective, this game has got a layout very similar to that of Grand Theft Auto III, but it also incorporates elements found in other series that came after Grand Theft Auto III's, such as more indoor environments, clothing changes, and motorcycles. In keeping with recent Grand Theft Auto games, the player has more flexibility in terms of moving the camera around for viewing surroundings (Grand Theft Auto III is noticeably limited in that respect) 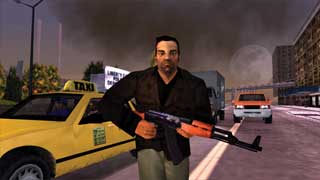 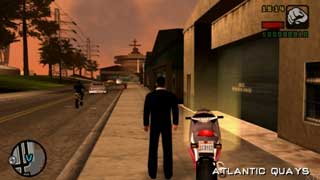